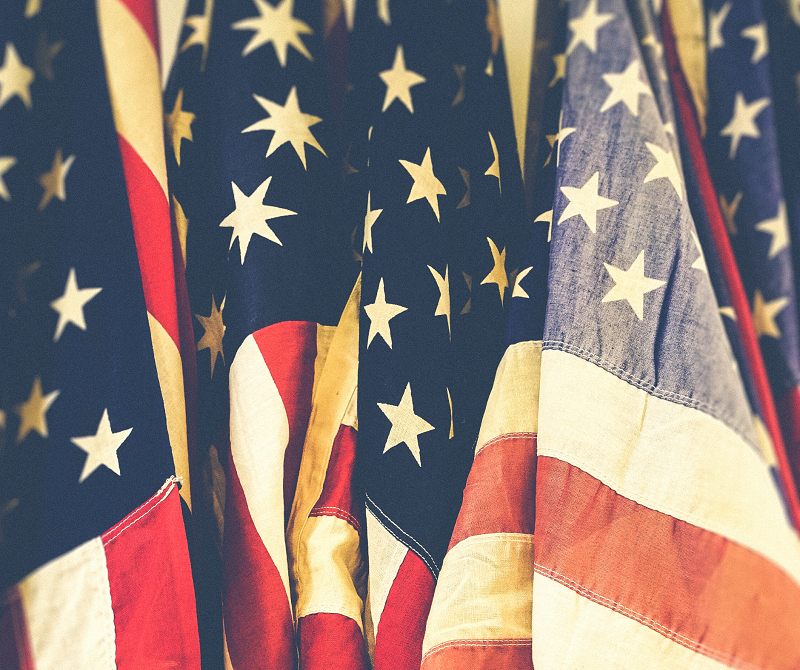 Memorial Day:  the officially unofficial start of summer. A much needed long weekend and time for outdoor parties with your peeps.  However, in our excitement (especially as the country starts to emerge from the pandemic!) it is easy to forget the actual reason we have today off.  Why exactly do we have Memorial Day?

The U.S. Memorial Day was originally intended to be a day to honor soldiers lost in the Civil War.  It grew out of traditions that had begun before the war and that increased during the conflict, especially but not exclusively in Southern states.  Throughout time, cultures have dedicated special events or days to honor those lost in battle.  And after losing an estimated 750,000 (combined) soldiers in four years, the country had a lot of mourning to do.

In 1868, Major General John A. Logan*, in his position as the head of Union veterans’ organization the Grand Army of the Republic, established May 30th as a day to decorate the graves of the soldiers.  Why he chose this date seems to have been lost to history. The U.S. Department of Veterans Affair’s says “It is believed that date was chosen because flowers would be in bloom all over the country.”  History.com says it is because the date “wasn’t the anniversary of any particular battle” (which is incorrect, according to this list).  Logan’s proclamation supports the flower theory:

“The 30th day of May, 1868 is designated for the purpose of strewing with flowers or otherwise decorating the graves of comrades who died in defense of their country during the late rebellion…Let us, then, at the time appointed, gather around their sacred remains and garland the passionless mounds above them with choicest flowers of springtime…”

General Orders No. 11, Grand Army of the Republic. John A. Logan, Commander in Chief.

The original order does not explicitly state if the day should be called Memorial Day or Decoration Day–the traditional name for a day to “strew with flowers” soldier’s graves.  By the century’s close, most states had adopted Decoration/Memorial Day as an official holiday.  But it was not yet a federal holiday!  That would take seven more decades.

As the living memory of the Civil War faded, the nation faced another major war.  After World War I, Memorial Day expanded to be a day to honor everyone who had died serving the United States in war.  But, it was still not an official holiday.  In 1966, President Lyndon B. Johnson made Proclamation 3727, further formalizing Memorial Day (May 30th) as a day to honor our war dead, adding it should be a day that we pray for peace (oh the irony).

And finally, in 1971, Memorial Day was moved to the last Monday in May as part of the Uniform Monday Holiday Act. This also gave us the officially unofficial end of summer: Labor Day Weekend.  And, more controversially, it created Columbus Day. At long last, Memorial Day was a federal holiday!

Bringing Back Memory to Memorial Day

However, the move to Monday also eroded the original intention of the holiday.  As we focused more on gearing up for summer, we lost focus of the reason for the holiday.  Realizing this, in 2000, Congress passed the “The National Moment of Remembrance Act.”  At 3pm local time on Memorial Day, the nation is encouraged to take a moment to honor the men and women who made the ultimate sacrifice for their country.

Side Note:  For those living in some former Confederate states, the tradition of memorializing the Confederate dead–separate from any other war or group–continues as a mandated holiday.  This was news to your “Yankee” (by birth if not entirely by ancestry) author.  It adds difficult context to our country’s current woes.

How did our ancestors celebrate the day?  In the years following the Civil War, a general pattern was followed.  There would be a formal decorating of soldier’s graves, followed by speeches commemorating the event, and possibly other activities like parades.  The details depended on your community.  In this summary of celebrations from 1872, the events ranged from “simple and brief” in Cincinnati to the “most imposing demonstration of the kind ever known in this part of the country” in Terre Haute, Indiana.  The Grand Army of the Republic (GAR)** was exceptionally active in organizing these activities.

By the turn of the century, the GAR was sharing space with their sister organization, the Women’s Relief Corps.  After the Spanish American War in 1898, we also start to see the shift to a more inclusive Memorial Day.  This 1901 article mentions commemorating the Spanish American War dead and accurately predicts that “in a few years May 30 will probably be observed in all parts of the United States as a day when tribute is to be paid to all soldiers who fell while fighting for a cause they believed to be holy.”  Of course, they didn’t know that part of the impetus would be The Great War. 😕

Interestingly, the article also switches between calling it Decoration Day and Memorial Day and directly addresses the customs of the South–despite being from Omaha.  They also give shade to New Orleans for being weird Europeans who use fake flowers and “strange emblems” instead of fresh flowers. Is this anti-Catholic? Anti-French?  Anti-Old World in general? Surely not anti-beignet!  I love these little glimpses into the past. They are windows to a different time and different ideas.

For more historic newspaper goodness, check out the free Chronicling America collections at the Library of Congress.  Your local library (or the library near your ancestors) may also have free online collections.  And there are a number of paid subscriptions, such as Newspapers.com (an Ancestry subsidiary).

Curious if your ancestor was in the GAR or Women’s Relief Corps? Check out the GAR Records Project or the FamilySearch resource page. Also try googling for the corresponding state(s) that your ancestors lived in. Often the records are held at local libraries and archives.

The Impact of War

Looking at my family tree, I’ve had some very lucky ancestors.  Despite my parents, grandparents, great uncles, and nearly every generation back to the Civil War having fought in every war, they all survived!  In just the Civil War, all four Union Soldiers and both Confederate Soldiers managed to make it through to the other side.

However, this doesn’t mean that they made it out whole.  From the tuberculosis that plagued my father’s family for generations to permanent disabilities to what we would now call PTSD–the soldiers who survive a war don’t entirely leave the war behind.  This is still a major issue for our troops and veterans today. If you would like to help, check out the Wounded Warrior Project for ways to assist those in need.

What are your thoughts?  Do you have any ritual for honoring our fallen service members?  Does your family tree have any soldiers? Did they survive a war? Bear the scars of their service? Let me know below!

Before I sign off, I kindly request you take a moment at 3pm to honor those we lost.  Whatever your opinion on war, these men and women lost their lives and their families lost their loved ones serving our country.

May you have a safe and great Memorial Day!

*For my fellow Denverites:  Yep, this is the Logan that Fort Logan National Cemetery is named after.
**Not that Grand Army of the Republic. May the Force be with you! 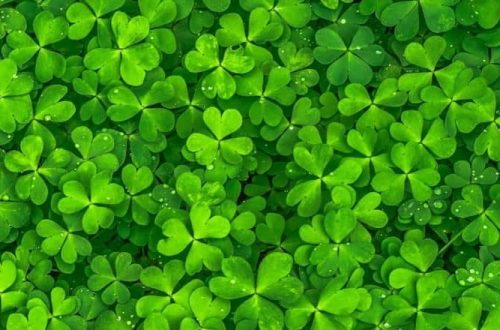 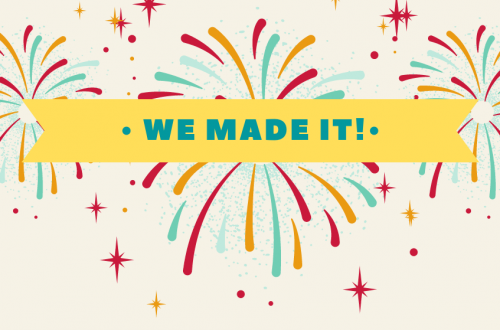 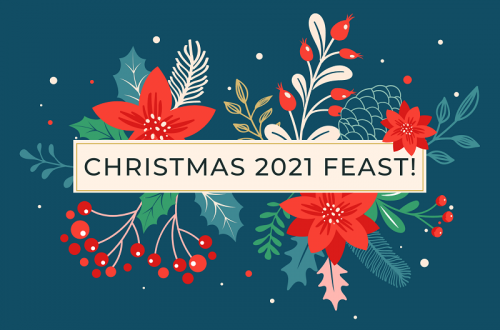