Happy St. Patrick’s Day! I wanted to share a few fun videos to help connect us with Irish culture on this day of celebrating all things Ireland. 🙂

One of the big events that drove Irish immigration was the Irish Potato Famine of 1845-1849. In the end, well over a million people immigrated from Ireland, with many of them landing in the United States. Their influence can still be felt in our culture today, from our music to the food and beverages we consume. To say nothing of the St. Patrick’s Day celebrations!

Before we get to the drink, let’s start by putting some food in our bellies. Max Miller, the charming creator of the Tasting History channel, brings us a traditional Irish Stew recipe. He also includes an excellent overview of the famine itself. If this is your first Tasting History video, you are in for a treat!

Now that we have the food taken care of, we can move on to the drink. While beer is more common, whiskey is an important feature of Irish culture. Looking at early Irish immigrants, even on the frontier whiskey was being distilled for pleasure, to preserve grain crops, and to turn a little profit.

At the Locust Grove Historic Site outside of Louisville, Kentucky, they have recreated a historic whiskey still. And, the fabulous crew at Townsends made a video on the basic distilling process of this early frontier whiskey. Spoiler Alert: it’s not aged in barrels!

For a little context before we watch, Locust Grove was built by Irish immigrant William Croghan, whose wife Lucy Clark was the sister of both Revolutionary War Brigadier General George Rogers Clark and William Clark of the famous duo Lewis & Clark. Like many wealthy people at that time in that region, the Croghans did own slaves and the house was built with enslaved labor. For the history of the house and its people, check out their very informative website.

If you enjoyed that video, Townsends has several others filmed at Locust Grove. And if you enjoyed the presenter Brian Cushing, he was featured in a Townsends live stream back in 2019 (where the making/not making whiskey is explained further).

I hope this was a nice little distraction for your St. Patty’s Day!

Do you have Irish ancestry? How do you celebrate it? Let me know below! 🙂 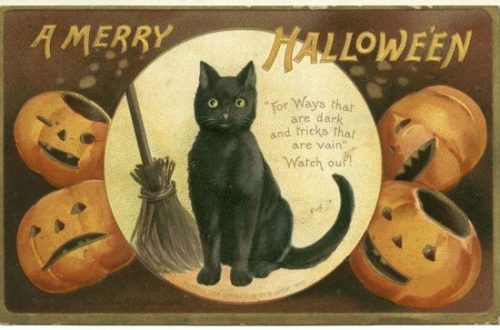 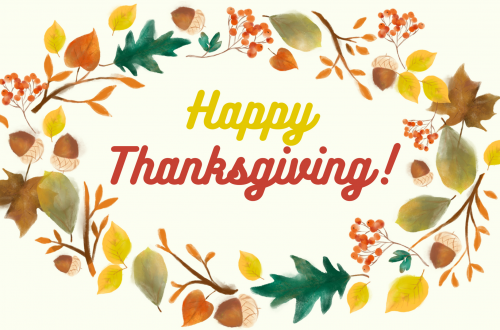 The Sound of Colonial Christmas